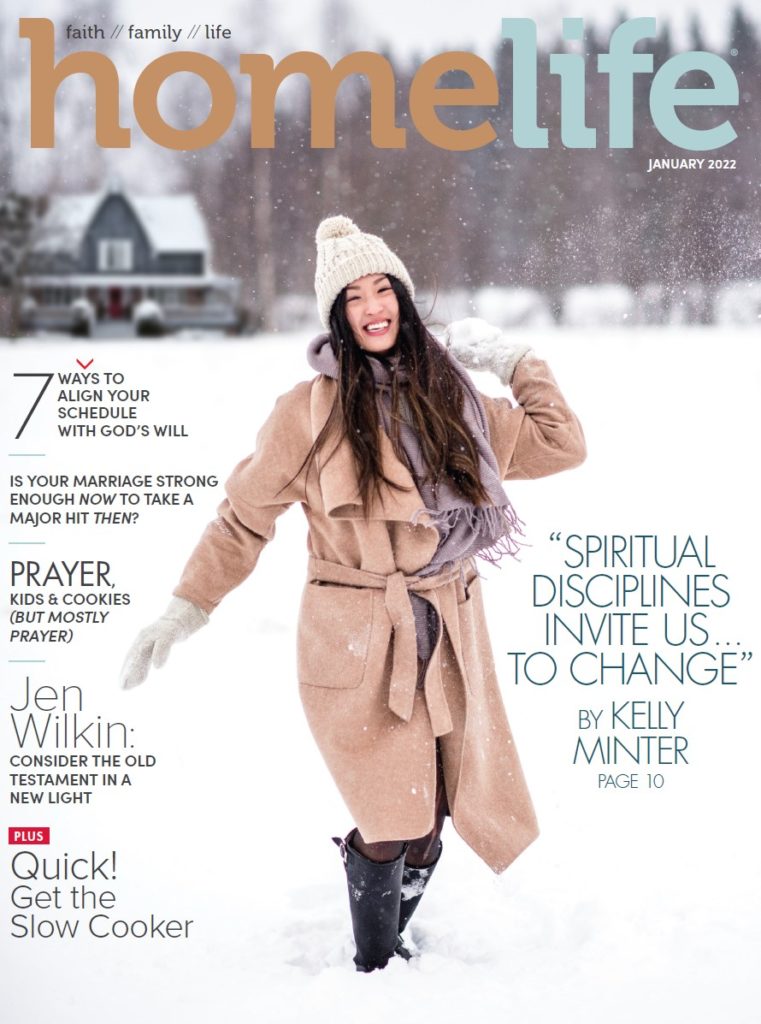 Step aside and let God lead.

I go to movies for naps. My family will tell you that I’m the world’s worst for falling asleep in the movie theater. Granted it’s loud, but it’s also dark and the seats recline, and some of my favorite theaters will give you blankets and pillows before the movie starts. There’s a high probability that I won’t make it through an entire show, unless it’s a Marvel movie or something else with lots of action. So yes, I pay $20 to take a nap at the theater. On one of the rare occasions that I stayed awake and watched an entire movie, two young starship officers jeopardized their lives by lying on a report after a mission to explore and observe another planet.

The prime directive was the guiding principle for how they conducted themselves on the field. It basically prohibited interference with the civilizations they came in contact with. They were to keep a low profile and allow civilizations to develop or devolve naturally. The admiral in charge rebuked the young captain for going about things his way, but in the captain’s mind, the results justified his means. He averted a potential crisis facing one of the worlds they had explored, which sounds like a noble endeavor, but the admiral would have none of it. He charged the captain with shirking rules that he didn’t agree with, and belted out, “You think the rules don’t apply to you because you disagree with them. That’s your problem. You think you’re infallible. You think you can’t make a mistake. It’s a pattern with you. The rules are for other people, and what’s worse is you’re using blind luck to justify you playing God.” In this example, we can see both a charge and a caution as we think about our lives as Christians.

The Charge. We too are under a “prime directive.” As Christians, we understand that we’re not infallible, but His Word is. God gave us His Word to live by and because it is trustworthy and contains all we need to know for faith in Christ and walking in a manner worthy of Him. We submit ourselves to His directive to love Him with all our heart, soul, mind, and strength, and then out of our love for the Lord, we’re to then love our neighbors as ourselves. (See Deut. 6:5; Luke 10:27.) This is our guiding principle for how we conduct ourselves as citizens of heaven. Unlike the offi­cers above, who were chastised for interfering in the lives of people from civilizations unlike theirs, Christians are expected to not only engage the world, but to see the lives of people transformed by the good news of the gospel. We make ourselves known as Christians so that we can wit­ness to them the grace of Christ and invite them into the family of God. Not as foreigners or aliens, but as fellow heirs with Christ.

The Caution. Too easily, our own self-righteousness can fester as we replay this movie scene. We see ourselves as dispensers of the prime directive rather than custodians of it. We forget that God is the pilot. Instead, we go about our day as if we’re playing God, as if we’re in the driver’s seat, as if we have knowledge of our situation and of our own hearts and can make decisions independent of the Lord. One of the captain’s problems was that he considered no one else in his decision making. He trusted in himself alone.

We too can fail to pray or think carefully before we act. We become comfortable with little to no accountability. We take circumstances into our own hands and try to fix them, whether or not they are ours to fix. We’re happy to point out the faults and sins of others, while we give little attention to our own. We hold others to obedience to God’s commands yet pat our own backs when we think we’ve successfully found ways to skirt around them. We live as if we’re sovereign rather than God. We think of ourselves as infallible, unable to make a mistake, or even when we make one, our narcissism kicks in to blame everyone else around us. When things go well, we get the credit. When things go poorly, it was someone else’s fault.

Only God is God. He doesn’t share His glory. Only God is infallible and perfectly trustworthy, so it would be foolish to trust in ourselves. He created all things. He orches­trates all things. He doesn’t need us to play God. He needs us to trust that He’s got us, to live in the assurance of His promise to never leave nor forsake us.

Kristie Anyabwhile is editor of His Testimonies, My Heritage: Women of Color on the Word of God. She is the associate director of Women’s Workshops for the Charles Simeon Trust and is a founding member of The Pelican Project. Her work can also be found at The Front Porch, The Gospel Coalition, Desiring God, and Christianity Today. Kristie is a pastor’s wife and mother of three. You can follow her on Facebook, Instagram @kristieanyabwile, and Twitter @kanyabwile.