God’s Will and the Glory of God

The Point: We bring glory to God when we obey His will.

Earlier this year, Conde Nast Traveler published its list of “The 50 Most Beautiful Places in the World.” They called it “a compilation of Mother Nature’s greatest hits.” Some of the places on their list include Angel Falls in Venezuela, where the world’s highest waterfall is found; Antelope Canyon, Arizona, where the Navajo name means “the place where water runs through rocks”; Avenue of the Baobabs, Madagascar, where the centuries-old trees rise to nearly 100 feet in height; Cliffs of Moher, Ireland, where the rocky cliffs rise from the water more than 700 feet; or Banff National Park, Canada, famous for its pristine lakes.

Say: Seeing the awesome sights of nature call to mind God’s glory. Then call attention to Question #1 (What’s something you’ve experienced that really took your breath away?) and invite volunteers to respond.

Christians in the north African country of Algeria are experiencing persecution with the government closing churches and beating believers. “The believers in Algeria are passing through a difficult moment but they are not giving up despite difficult circumstances,” said one Algerian Christian who accepted Christ at a church the police have since closed. Just in the month of October, the government raided and closed three more churches. When the police closed the largest of these churches, a Protestant church with about 700 members, they beat the pastor and injured some of the church members. The Algerian Christian said she became a believer after God healed her brother. “It was following the healing of my little brother at this same church who had a serious sickness that I had doubts about my old religion,” she said. “I prayed and God revealed Himself to me…. I saw God’s love and peace through the people of this church.”

[The Algerian Christian is not named in the Baptist Press article for safety reasons.]

Say: This Algerian Christian became a believer when she saw God working through the healing of her brother. Then call attention to Question #4 (How have you seen God demonstrating His glory draw others to Christ?) and invite volunteers to respond.

Created for the Glory of Another 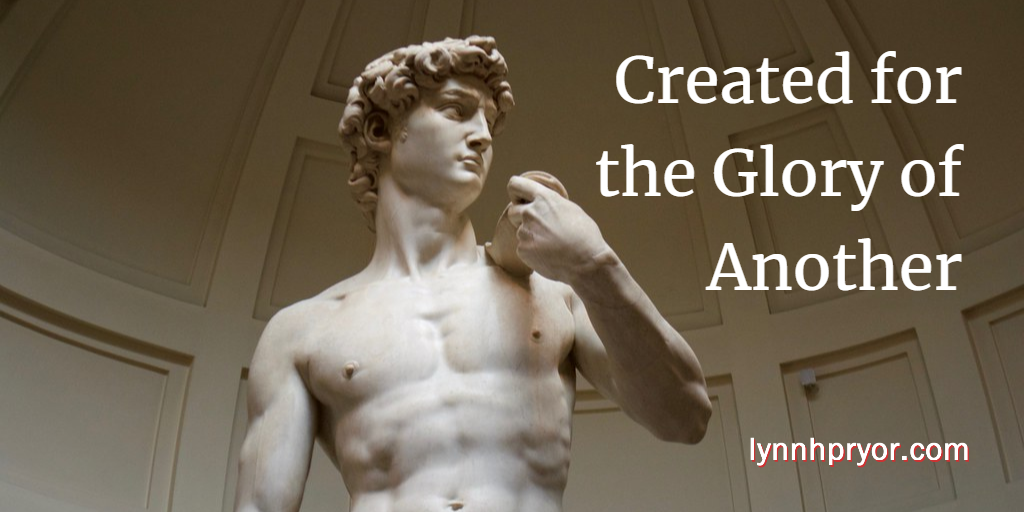 Here’s a brief video giving you an overview of this session: How to Know God’s Will, Session 6.