Does It Bring Conviction?

The Point: The voice of God seeks to convict us of the truth.

On Christmas 2022, a little girl opened her entire family’s gifts before everyone else was awake. Her mom was upset and took to social media, asking what she did to make her daughter think it was okay. She eventually said that her daughter lacked impulse control and was too influenced by the things she saw on social media.

Just as the girl’s mom explained to her daughter the rule of waiting for everyone else to open gifts, God uses Scripture to give us rules to live by and keep us from sinning. When we’re faced with the temptation to go against what God wants us to do, we feel conviction.  The voice of God seeks to convict us of the truth.

Get Into the Study [Option from the Adult Leader Guide, p. 109]

In advance, play a funny video of someone having a hard time admitting they’ve made a mistake. Then ask Question #1.

In January of 1956, five missionaries were killed while attempting to make contact with the unreached Auca/Waodoni tribe in the Amazon jungle. Among them was a man named Jim Elliot. After he was killed, his widow Elisabeth and their daughter moved into the tribe’s territory and shared the gospel with them. Thanks to their faithfulness, many people in the tribe eventually came to know Christ, including the man who had killed Jim.

God can speak through anyone to deliver conviction that saves others from sin. When we spend time reading Scripture and learning God’s voice, we are better able to sense when we feel conviction and how to act on it.

EXTRA was written by Emily Duncan, a Southern California native currently living in West Georgia with her husband, daughter, and two dogs. She became a Christian when she was sixteen at a youth retreat. Now, she’s a self-described homemaker and semi-professional baker who dreams of eventually finishing all the projects in her workroom.

Live It Out [Option from the Daily Discipleship Guide, p. 154]

Display this image as you discuss: “What would happen if we decided these traffic signs were too minor to follow and stopped feeling convicted to obey them?” Follow the rest of the directives on page 154.

Leave the Results to God 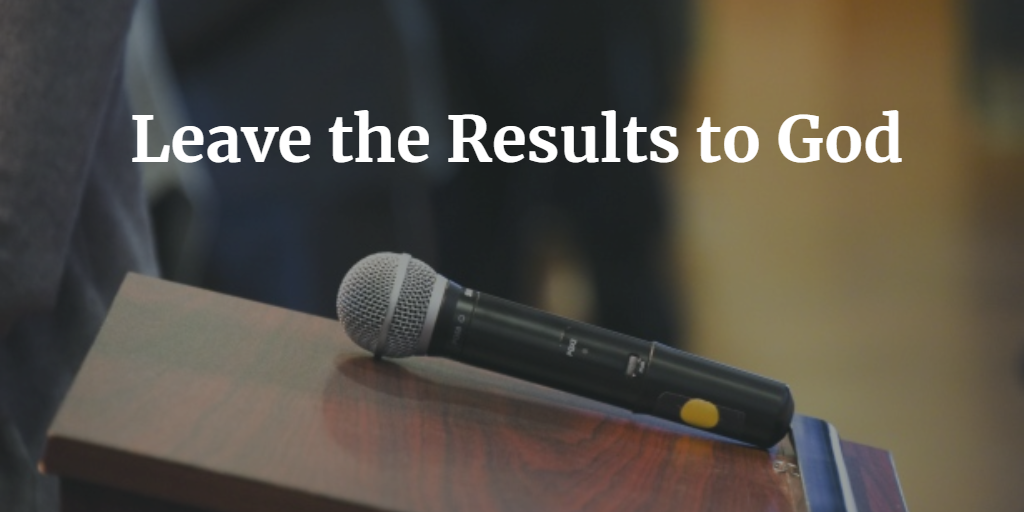