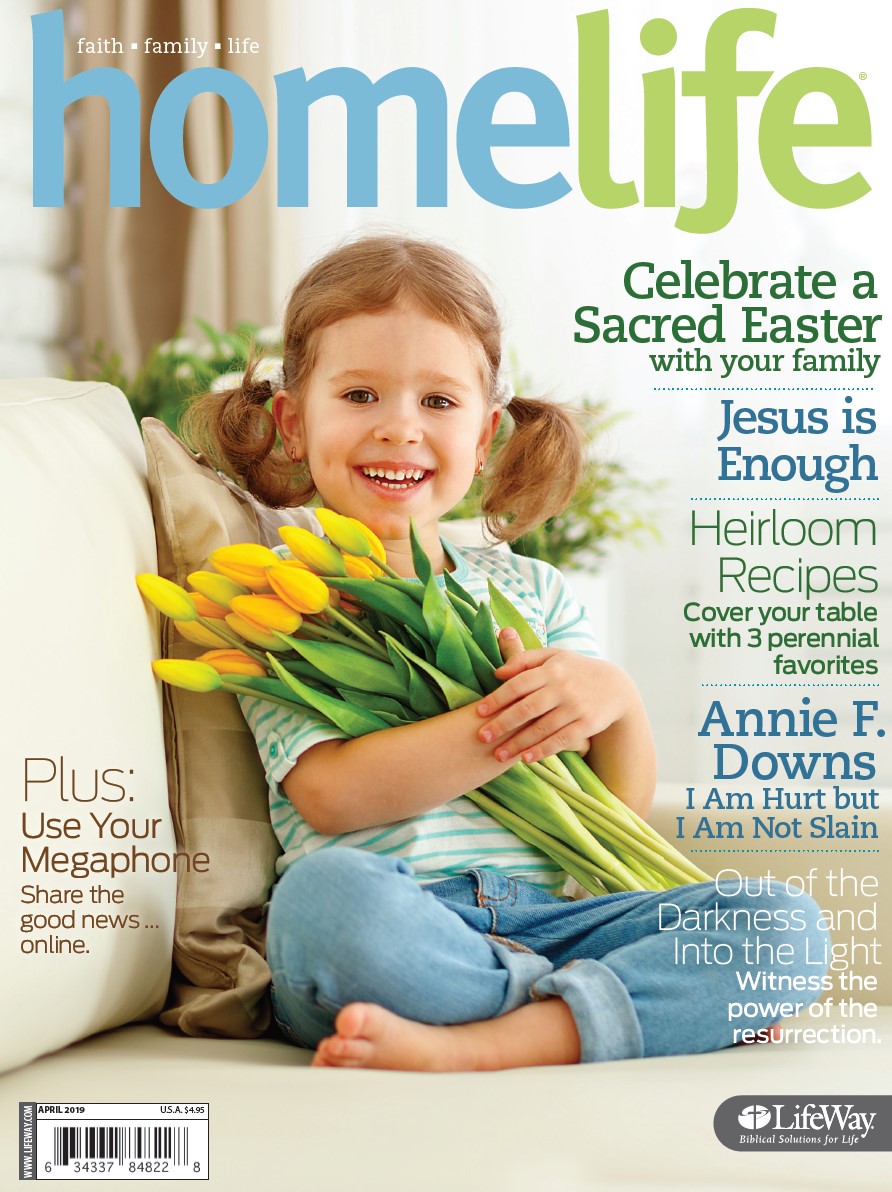 The Joy of Repentance

Do we actually live as if God is King over everything? In general, we offer a resounding “Yes.” But the deeper issue is whether or not we live as if God is King over everything including “me.” In that, we waver. Abraham Kuyper said, “There is not a square inch in the whole domain of our human existence over which Christ, who is Sovereign over all, does not cry, ‘Mine’!” With that in mind, take a moment to read the letter from Jesus to the church of Laodicea recorded in Revelation 3:14-22. In this passage, we find only two characters.

The Self-Deceived Church. Laodicea gained prominence under the work of the Roman Empire. It was the region’s judicial center and gained wealth by refining dyeing processes for fabrics and producing high-end wool. Doctors in the town invented an eye salve that was well-known throughout the region. The town was wealthy, influential, and known for the healing arts. On top of it all, they were a religiously pluralistic town with idols to Zeus and other gods. They had everything they wanted but didn’t desire the One they actually needed.

Sin had its way with them. The church was infamously lukewarm to God. So, Jesus introduced Himself as “the Amen.” Essentially, He said, “I’m enough. I’m all you need. I’m the end of the statement.” But they were self-deceived; they pictured themselves as wealthy and in need of nothing. In reality, they were wretched, pitiful, poor, blind, and naked. Their lukewarm nature made them worthy of only God’s vomiting. When we hold on to sin, so are we.

They used the gospel to simply get out of condemnation but it had no impact on their daily living. This kind of living allows sin to be rampant in our lives. We drift slowly from faithful living to a toleration of all sorts of sin. It’s sickening to God.

So why do we tolerate sin? Because we think we can control it. But sin isn’t a pet to tame. It’s a beast to slay. We must stop trying to control and hide our sins. We must cast it under the light of Christ so we can experience His forgiveness.

The Pursuing Savior. In verses 18-20, we see how Jesus works as He invites them to change. Consider the power in this moment: You have an invitation from the King of glory to get what He has. Rather than the wealth of the world, Jesus wants to give you the pure gold of His righteousness. You can have your spiritual shame covered by the white garments of Christ’s purity. Rather than relying on the eye salve of human invention, your spiritual blindness can be cured by the spiritual work of Christ. You can get a clear vision of Who He is and how He works in us. Because He loves us, Jesus calls us back to Himself that we might humbly repent. Then, we can dine with Jesus.

The biblical image of Jesus knocking at our door has often been associated with evangelizing the lost. In this passage, however, it’s Jesus reviving the saved. He knocks at the door of the Laodicean church so He can restore them with His transforming power. Jesus hadn’t abandoned the church. Instead, they had drifted away from the Savior. He comes to them. Despite their lukewarm attitude, Jesus desires to restore them into fellowship with Him.

Jesus said to them — and says to us — “Be zealous and repent” (v. 19). Don’t wait for it. Pursue repentance immediately. At times, people picture an angry God whenever the word repent is used. It’s a misunderstanding of Him. God calls us to repent because of His kindness. He knows the destructive nature of sin and the restoring power of the gospel.

Joy comes from laying your soul bare before God. It’s the spiritual act in which we lay down our childish desires for worldly things and cling to Jesus as our only hope. You don’t have to have the right emotional willpower or live under a cloud of guilt. Instead, be embraced by the renewing power of Christ’s supreme love. Repentance is where guilt is replaced by joy.

So, confess your sins. Return to your first love by prioritizing God’s reign in your life. Respond immediately to His Word and the promptings given by the Holy Spirit. Joy is what we crave and it’s what Jesus gives.

Philip Nation is the author of numerous books including Habits for Our Holiness and Bible studies including Pursuing Holiness: Applications from James. He is overjoyed to be married to Angie and the father of two sons, Andrew and Chris. He blogs at philipnation.net.