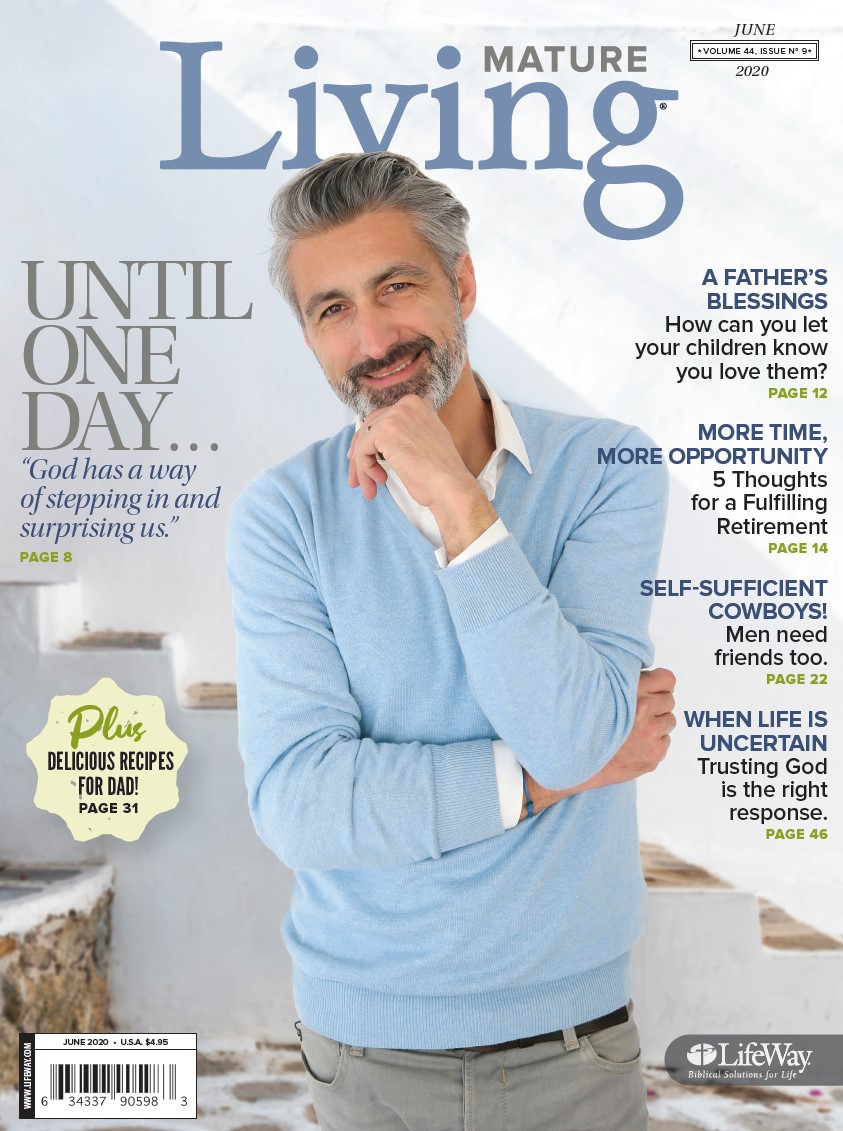 When God Says, “Fear Not,” What Does He Really Mean?

FOR 50 YEARS, I was one of thousands, perhaps millions, of Christians who experienced daily anxiety. It was simply a part of life. But in 2013, the Lord quite miraculously disen­tangled me from fear during a time of fasting. In the process, He showed me there’s much misunderstanding regarding the command not to fear. Though it appears many times in the Bible, I always read it like a suggestion or trite expression that was meant to make me feel better — picture a polite hug coupled with, “There, there now.” I suspect most of us read it the same way. Why else would we be so tolerant of fear, accepting it as an unavoidable part of life?

When God says, “Fear not,” He’s not offering a platitude. Rather, He says it with all the authority of the Godhead. Think about it: When Jesus the Creator said, “Let there be light,” a trillion times a trillion stars obediently burst forth out of nothing. They didn’t hesitate or make excuses. They heard His command rightly and responded rightly. Today, Jesus’ words still carry the weight of the Creator.

What would happen if you heard, “Fear not,” correctly, as God intends you to hear it?

If you battle with chronic fear, you can’t afford to water down this particular command. Imagine a life free of anxiety, worry, and all other forms of fear. Will you dare to take God at His Word and obey without hesitation? Start in prayer today to fast from fear and find freedom in being fearless.

One morning in 2013, the Lord challenged VICTORIA YORK to a “fear fast,” leading her out of a lifetime of chronic fear and anxiety. The resulting book Created for Fearlessness is for anyone who is ready to embrace fearlessness and freedom. Available on Amazon.

This article originally appeared in Mature Living magazine (June 2020). For more articles like this, subscribe to Mature Living.