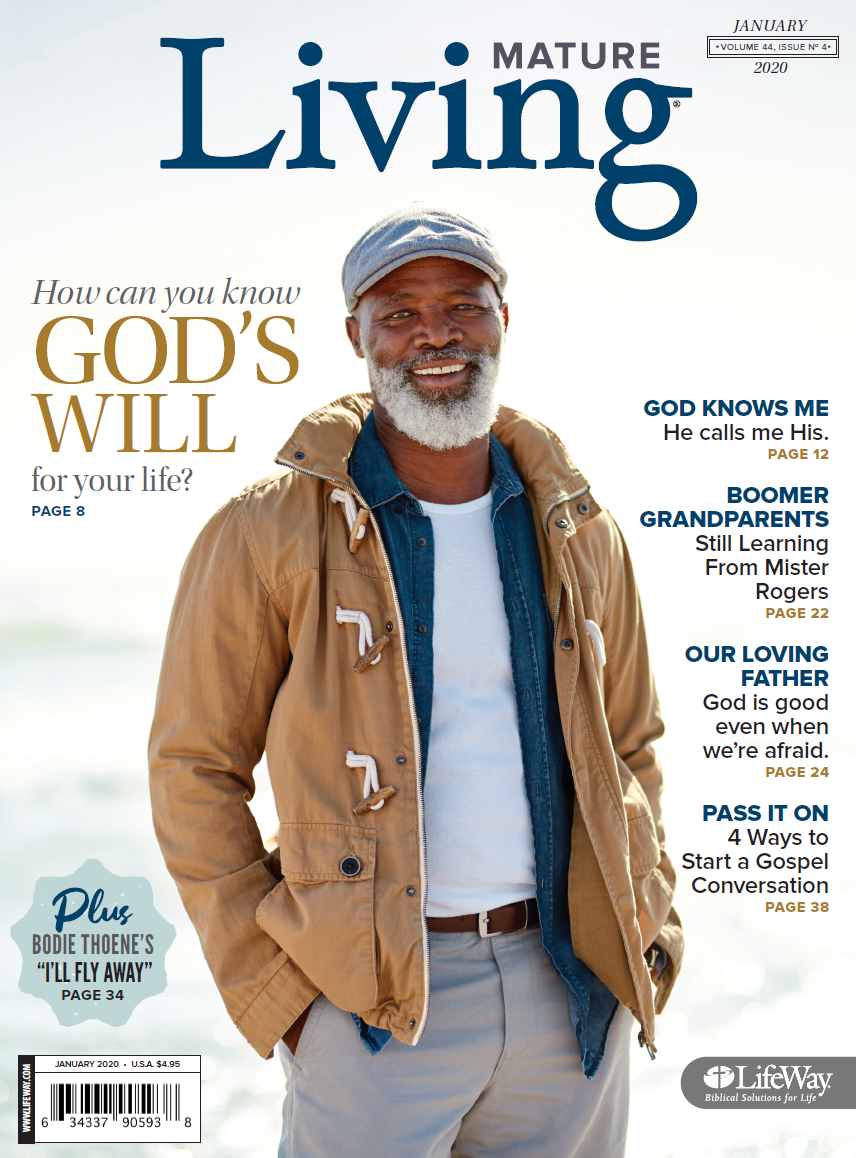 How to Start a Gospel Conversation

MY FRIEND JIM has always amazed me. I’ve watched and listened as he meets someone and within a few moments is discussing spiritual things and leading that person closer to God — often even ushering that person into God’s kingdom.

Jim definitely has the spiritual gift of evange­lism. But I’ve learned, not only from him but also from others, a few ways to start gospel conversations that have never failed me. In fact, the Gospel accounts of Jesus’ conver­sations offer pointers any of us can emulate to lead a person closer to (and even into) a relationship with Jesus Christ.

Nicodemus, a prominent religious and civic leader, came to Jesus at night and tried to flatter Him: “‘Rabbi, we know that you are a teacher who has come from God, for no one could perform these signs you do unless God were with him’” (John 3:2).

Jesus listened, not only to the man’s words but also to his heart. He answered, “‘Truly I tell you, unless someone is born again, he cannot see the kingdom of God’” (v. 3). The conversation that followed eventually led to everyone’s favorite memory verse: “‘For God loved the world in this way: He gave his one and only Son, so that everyone who believes in him will not perish but have eternal life’” (v. 16).

Jesus apparently let Nicodemus start the conversation; He listened and took His cues not only from the man’s words but also from their surroundings, commenting on the night (and perhaps the sunrise), saying, “‘The light has come into the world, and people loved darkness rather than the light … . [A]nyone who lives by the truth comes to the light’” (v. 19,21). It’s a truly divine example: We must do our best to listen first and listen well whenever we hope to lead the discussion toward spiritual things.

The first verses of John 8 tell the story of a woman who was caught in adultery and cruelly presented to Jesus by some of the religious authorities in an effort to trap Him into saying something that would discredit Him. After disarming her persecu­tors, Jesus waited until everyone left and they were alone together. He said, “‘Woman, where are they? Has no one condemned you?’” (v. 10). When she — possibly in a tone of amazement — answered, “‘No one, Lord,’” Jesus spoke compassionate, gracious words: “‘Neither do I condemn you … . Go, and from now on do not sin anymore’” (v. 11).

Too often we try to start conversations about spiri­tual things by providing conviction, even condem­nation — which is never our job anyway. But Jesus offers us a helpful example. Take your time, as Jesus did in His encounter with that woman, and show empathy toward a fellow human being. Compassion and understanding go a long way in opening people’s hearts to the presentation of spiritual truth.

START WITH THEIR NEED

On a visit to Jericho, Jesus encountered a man named Bartimaeus. He was blind. He was begging. His need was obvious. But Jesus asked, “‘What do you want me to do for you?’” (Mark 10:51).

It’s a great way to start a gospel conversation with anyone. “Can I help?” “Is there something I can do for you?” “Is there anything I can pray about for you? With you?” Or, as Steve, another friend of mine, often asks, “Can I pray a 10-second prayer for you?” He says that few people refuse that non-threatening, low-commitment request.

START WITH YOUR NEED

When Jesus took a midday breather by a well outside a Samaritan town, He met a woman from the nearby town, whose lifestyle left much to be desired. So He started a conversation about spiri­tual things. But He didn’t launch the encounter talking about her need; He started with His need. He asked her for a drink of water. And things proceeded from there until she became an evange­list herself. (See John 4:1-42.)

It may seem counterin­tuitive, but a little honesty and vulnerability about our own needs can open doors to spiritual conversations. “I don’t know about you, but I’m struggling with sadness today,” or “Do you pray? I could use some prayer right now” can lower barriers and lead to openness about spiritual things. We don’t have to act like we always have the answers; our own questions and concerns can point the way to the One who is the answer.

Like many things, when we turn our eyes on Jesus and His example, it all seems simple and obvious, doesn’t it? So it can be, if we just relax, follow His lead, and start the conversation.

BOB HOSTETLER is the author of more than 50 books, including The Red Letter Life and The Bard and the Bible: A Shakespeare Devotional. He lives in Nevada with his wife of 42 years.

This article originally appeared in Mature Living magazine (January 2020). For more articles like this, subscribe to Mature Living.