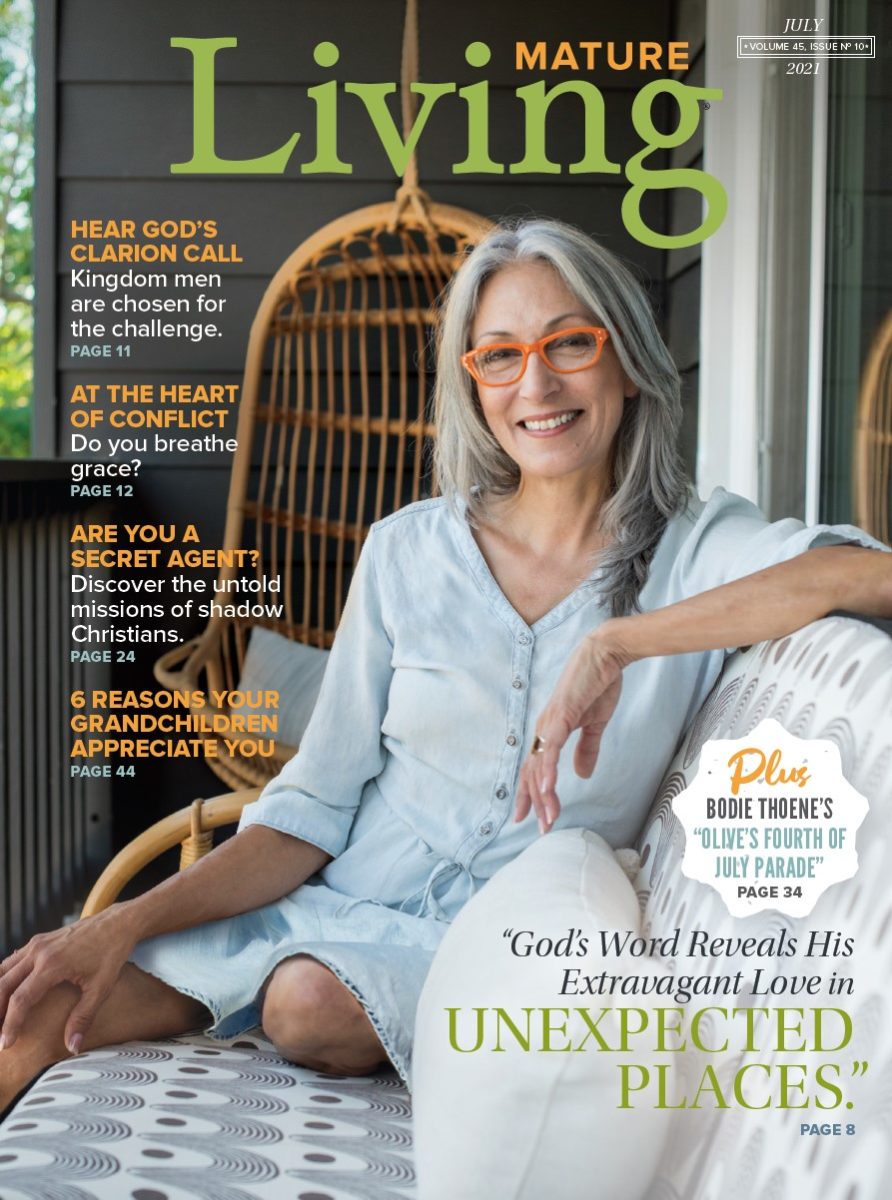 The Power of Words

How should Christians behave online?

IT IS A BIT IRONIC that the human race’s descent into darkness began with the serpent’s own twisted misrepresentation of God’s words of instruc­tion to his image-bearers. Words, after humanity’s fall into sin, can now be used either to injure or inspire. This is why King David prayed that the words of his mouth be “acceptable” in the sight of God. In a fallen world, we often don’t even understand the weight of what we say or, in this age, what we type.

David’s son, Solomon, understood well the power of words. The wisest man in all the world often reflected on language in his Proverbs:

“There is one whose rash words are like sword thrusts, but the tongue of the wise brings healing.” (Prov. 12:18, ESV)

“Death and life are in the power of the tongue.” And, we might say today, the power of the thumb. Words can create or destroy, they can uplift or condemn. They can reflect the Word by which God has spoken or they can echo the whispers of the serpent.

So powerful are words, the apostle James tells Christian leaders, that “no one can tame” them (James 3:8).

If Solomon saw fit to warn the people of God in the Old Testament of the power of words, and if James saw fit to warn the early church of the power of words, how much more today should God’s people heed what God is speaking to us about how we speak? We live in a world with a vast and seemingly unlimited economy of words. There are more ways to communicate today than at any time in human history.

It may seem at times that stewarding our communication, especially the easy and free way we communicate online, is next to impossible. We might say with James, “Who can tame this beast?” But we should remember that those destructive half-truths in the garden of Eden were not the final word. Jesus, God’s Final Word, has spoken a word over those who have turned to him in faith. He declares His Word that we are justified and we are transformed. Jesus has conquered that unruly, death-dealing beast, and has given us God’s Holy Spirit to help us tame our tongues and our thumbs.

I am less interested in litigating screen time and algorithms — though that is a discussion worth having. Instead, I want to consider the inevitable task of communicating in the internet age. Incivility has been with us since Eden, but the immediacy and availability of digital platforms seems to exacerbate this temptation. Alan Jacobs is right when he says the farther humans get away from face-to-face conversations, the greater the opportunity for sinful speech. Today, that distance is even more pronounced, as we can spar back and forth with complete strangers, whom we know only by an avatar. “Technologies of communication that allow us to overcome the distances of space also allow us to neglect the common humanity we share with the people we now find inhabiting our world,” Jacobs writes. I don’t think the mediums are always value-neutral.

And yet we Christians who believe in original sin can’t quite get away with blaming Twitter and Facebook and Instagram and any other platforms — as if we are helpless in this digital age, and as if the way we communicate doesn’t originate from within. Jesus reminds us, “[The] mouth speaks from the overflow of the heart” (Luke 6:45). Or the thumbs tweet or record or post.

So instead, I want to ask questions about the way we conduct ourselves in this new reality, the way we behave online. The internet is not going away anytime soon. Platforms may change, but the call for Christians to steward their words well is the same as it was in the beginning. May we see a kind of revolution of kindness, so that we may pray with Paul, “Let [our] speech be always gracious” (Col. 4:6).

Excerpted with permission from A Way with Words by Daniel Darling. Copyright 2020, B&H Publishing.

DANIEL DARLING is the senior vice president for communications at National Religious Broadcasters (NRB) and served for six years as vice president of communications for ERLC. Dan is the author of nine books, including The Original Jesus, The Dignity Revolution, and the bestselling The Characters of Christmas. Dan’s work has been featured in outlets such as USA Today, Washington Post, National Review, and Christianity Today. He and his wife, Angela, have four children. They attend Green Hill Church in Mt. Juliet, Tennessee, where Dan serves as pastor of teaching and discipleship.

This article originally appeared in Mature Living magazine (July 2021). For more articles like this, subscribe to Mature Living.