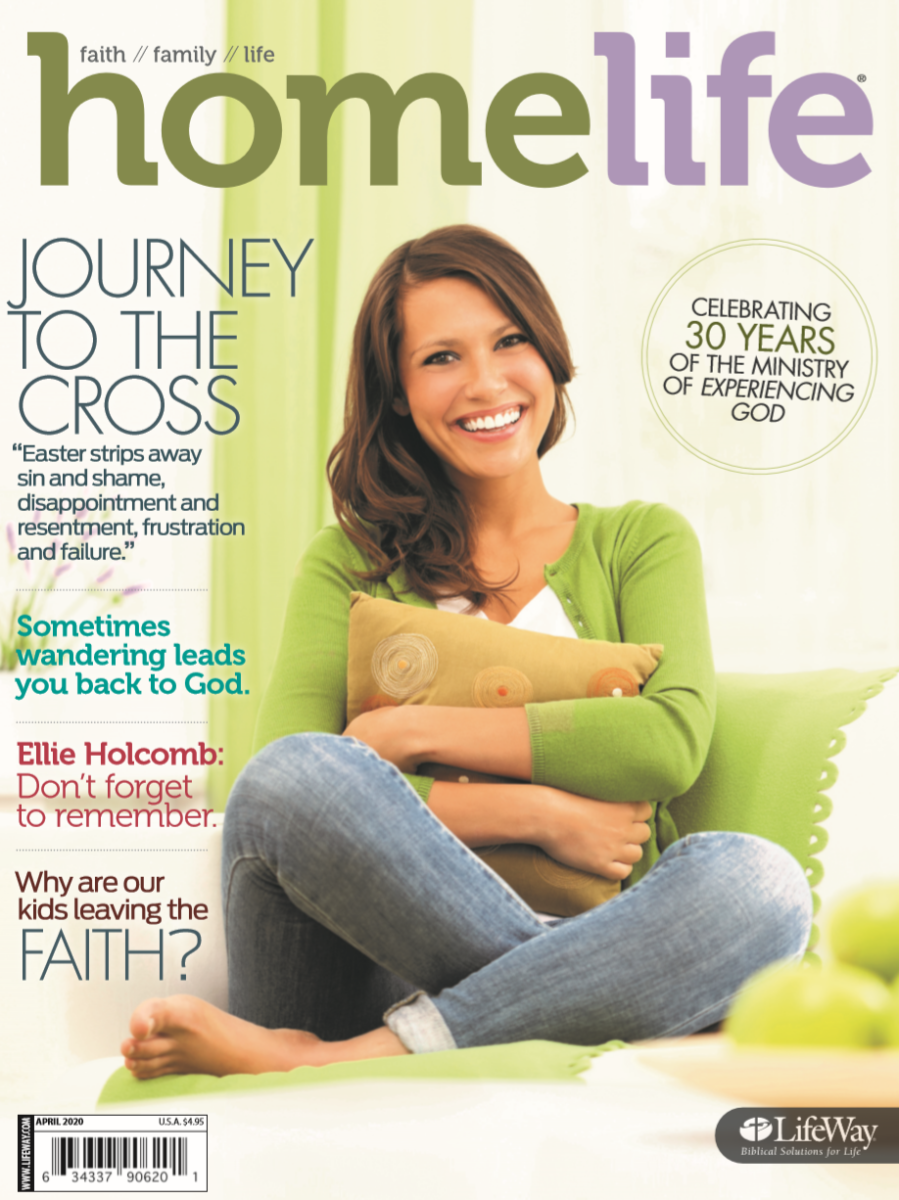 The Glory of God

Be eternally blessed and continually transformed by it.

In one season of ministry, I helped in leading a new church plant. As leaders, we frequently told the church that we were planting the church and doing everything else in life “for the glory of God.” One Sunday, a new friend who wasn’t a believer yet approached me after the service with a simple question: “Philip, you guys say ‘glory of God’ all of the time. What is it?” Honestly, I stuttered and stammered out a defini­tion that was satisfying to him but not to me. Since then, I’ve sought to better understand this great reality described to us in the Scriptures.

The glory of God is often placed before believers as the motivation for our participation in the mission of God, reason for our salvation, and purpose for all of creation. By studying the whole Bible to better understand this immense idea, I find myself returning to Exodus 33-34 to gain a real-life understanding of God’s glory.

In the previous chapters, God gave the Ten Commandments to Moses while he was on Mt. Sinai, the Hebrews made a golden idol to worship, Moses smashed the tablets with the command­ments, God called Moses back up the mountain to make replacement tablets, and the Lord gave Moses more of the Law. When we reach Exodus 33, the people were in a more obedient posture and Moses is communing with God.

Moses had taken up residence outside the Israelites’ camp in the “tent of meeting.” Here he spoke with God “face to face, just as a man speaks with his friend” (v. 11). In his conversa­tions with the Lord, Moses made a bold request: “Please, let me see your glory” (v. 18). Moses is so relationally close to the Lord that he is ready to come into this deeper place of under­standing God’s existence.

The Lord agrees to Moses’s request but knows that a mere mortal will not be able to stand the full brunt of God’s glory. So God has Moses go into a crevice or cave in the side of the mountain for what is about to take place.

First, God’s glory is the overpowering beauty of His pres­ence. It says in Exodus 34:5 that the “LORD came down” to where Moses was hidden in a crevice. God hid Moses from the full measure of His presence because it’s too powerful for any person to witness and survive (33:20).

Second, the glory of God is found in the excellent reputation of His name. When God passed by Moses, He proclaimed His name: Yahweh (34:6). In fact, it’s the first thing God did upon His arrival to display His glory. Yahweh is God’s revealed name; it’s derived from the verb “to be.” Essentially, Yahweh means, “I AM.” God’s glory is seen in that He is self-reliant, self-sustaining, and has no limitations. Philosophers refer to God as the Prime Mover because He’s the force that moves everything else into existence, not needing any force to bring Himself into existence.

Third, the glory of God is seen in His manifest character. As God passed by Moses, He spoke of His character through how He acts. In Exodus 34:6-7, God comments on how He loves, keeps the covenant, and punishes sin. The glory of God isn’t just an ethereal notion but is made tangible by how God acts.

When we embark in living for God and living on His mis­sion, it’s first of all for the reputation of God. We’re tempted to miss this point and say we preach the gospel primarily for the sake of the lost. But for God, the greatest priority is God. In Isaiah 48:9-11, the work of restraining His judgment and refining His people is for His own praise. Earlier in Isaiah, God said, “I am the LORD. That is my name, and I will not give my glory to another or my praise to idols” (Isa. 42:8). The greatness of God’s character, presence, and reputation are unequaled, and the place of priority must not be shared with any other created being.

The people of God are given the honor of reflecting the glory of God to our generation. In 2 Corinthians 3:12-17, the apostle Paul writes of the time when Moses came off the mountain and hid the glow that was the residual effect of having encountered the glory of God. We, as God’s messen­gers and missionaries, are to be those who have “unveiled faces” to reflect the glory of God and be continually trans­formed by it. Unlike Moses, we don’t have to ask for a brief glimpse of God’s glory. We live for it and are blessed by it. Today, thank God for His glory in your life that comes by the joy of His salvation and the presence of the Holy Spirit. •

Philip Nation is a pastor, professor, and author of numerous books and studies, including Habits for Our Holiness and Pursuing Holiness: Applications from James. He’s overjoyed to be married to Angie and the father of two sons, Andrew and Chris. He blogs at philipnation.net.

This article originally appeared in HomeLife magazine (April 2020). For more articles like this