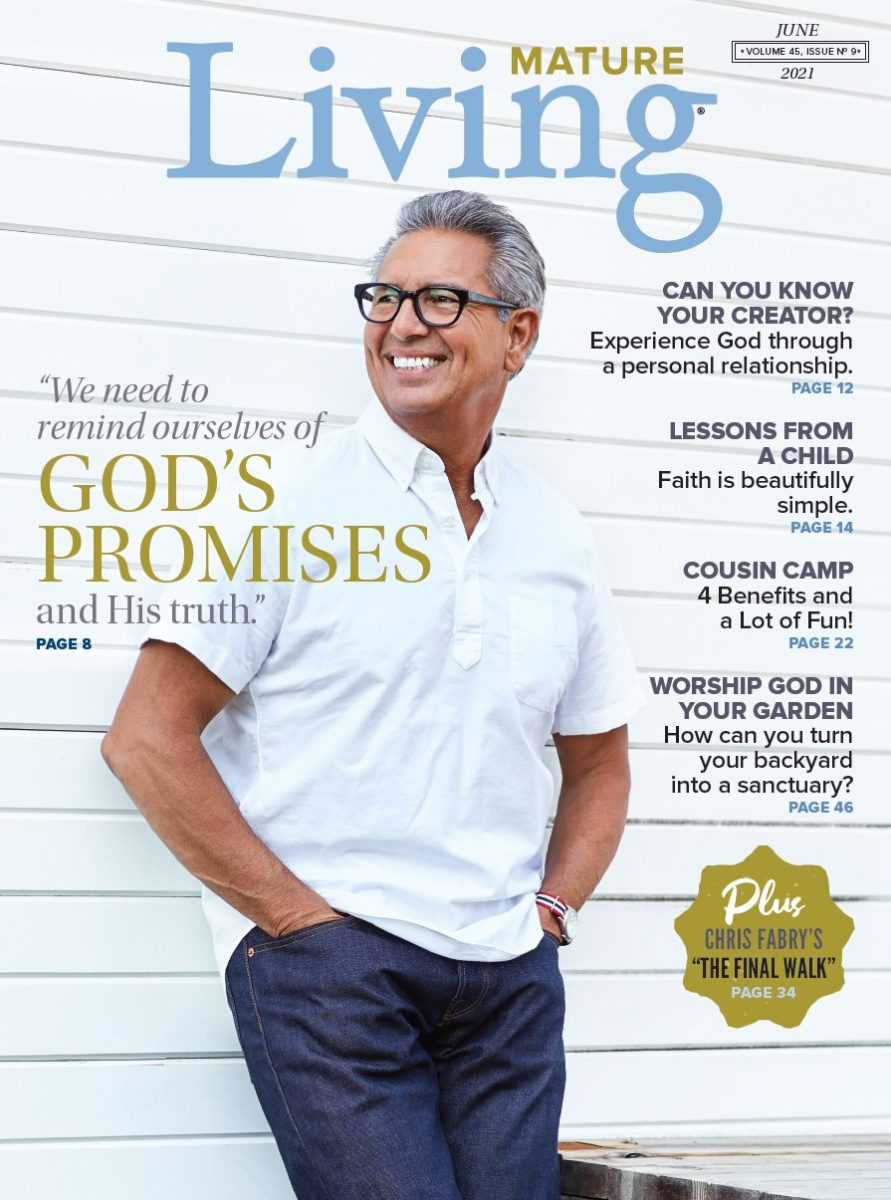 Are you afraid to love?

Stories from World War II followed the soldiers home, telling of their experiences from D-Day to final victory over Hitler’s Germany. As we know, not everyone made it home. Soldiers die in war, and a lot of soldiers died on Normandy Beach. More died in the hedge­rows of Normandy, and even more died crossing the bridges over the Rhine into the heart of Germany.

With such loss, we hear of something that often happens to surviving soldiers during war. As replacements join their company, the combat veterans don’t bother to learn their names. They don’t want to know anything about them. They don’t care where the replace­ments are from. They don’t want to see pictures of their wives or hear stories about home.

The veterans, having lost so many friends in combat, don’t have the emotional energy or capacity to make new friends. They can’t cry anymore. They can’t hurt anymore. If they lose another friend, they may lose themselves as well. So they stop making friends all together.

Many of us have been to a lot of funerals. We’ve lost parents and siblings. We’ve lost lifelong friends and coworkers. We’ve gone to funerals for neighbors we wish we had known better.

We may have even buried our spouse or a child.

Without ever thinking about it, we make the same decision as the soldiers. We make the choice to stop making friends. We stop loving. We’ve hurt too much, and we just can’t take any more pain or grief. We don’t make a big announcement. We just don’t make the effort anymore.

If a young couple sits on our pew in church, we’ll smile politely, but we won’t make an effort to know their names or the name of their child. They’ll probably move away anyway, and that’s another loss we can avoid if we don’t say anything.

New neighbors move in across the street, but we don’t take them cookies. They’ll move away too. It’s easier if we’re polite but don’t get too close.

Children move away and grandchildren too. While we used to spend a lot of time talking over FaceTime®, that only made us miss them more. So now we just don’t talk to them as much anymore.

We’ve made the decision not to love anymore, and with that decision, we start to grow old. Growing old doesn’t happen when the years begin to add up. We grow old when we make the decision to stop loving.

You don’t have to live a long time to be old. You just have to stop living, and the quickest way to stop living is to stop loving. The real crime is we’re robbing not only ourselves of joy but also robbing a lot of people of a love that will change their lives. After all, who knows more about love than us? We’re not fooled by the bubble gum blather peddled by our culture about what love is. We know.

Like the sullen adolescent across the street. He doesn’t have many friends. You could be that friend. Who cares if he can’t love you back? We’ve known love. We have love. We have extra to give.

Sure, losing friends hurts. Losing people you love causes grief, but as Paul reminds us, we grieve, but we do not grieve as those who have no hope. We have hope. Jesus has shown us that love is stronger than death. Love will outlast all of our tomorrows. Because of Christ, we can live and love in the confidence that three things last: “Faith, hope, and love — but the greatest of these is love” (1 Cor. 13:13).

MIKE GLENN is the senior pastor of Brentwood Baptist Church in Brentwood, Tennessee. He has written three books and writes a weekly blog for ChristianityToday.com. Mike is married to Jeannie, his wife and best friend of 40 years. They have twin sons, Chris (Deb) and Craig (Nan); three granddaughters, Mackenzie, Rowen, and Brooklynn; and one grandson, Walker.

This article originally appeared in Mature Living magazine (June 2021). For more articles like this, subscribe to Mature Living.