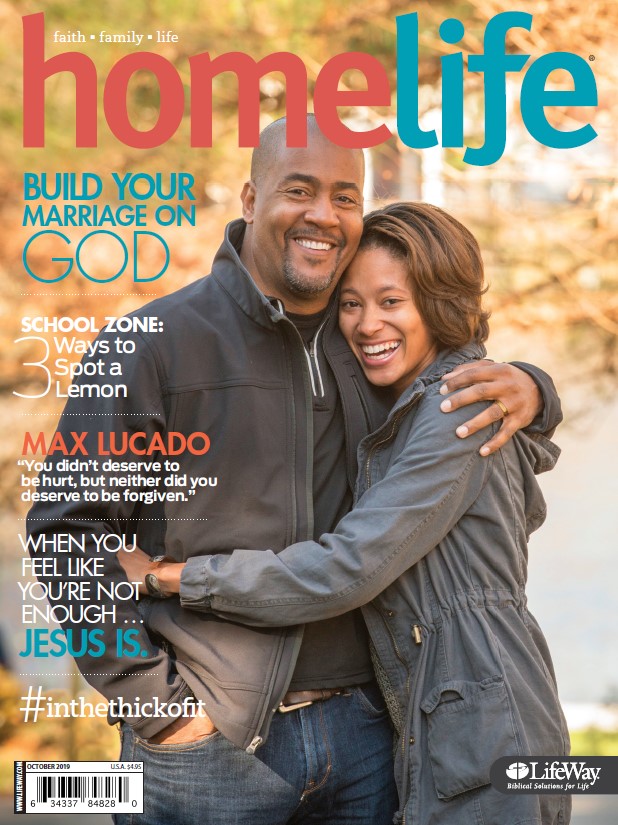 It’s not always black and white.

Here was a Christian with the courage not only to prod the German church out of its lethargy, he was willing to risk his life to stand up for the vulnerable Jewish populations being sent to death camps by the Nazi regime. When others encouraged him to stay in the safety of America or Britain, this young preacher was willing to go back to Germany, languish in prison, and eventually be executed by the state for insurrection.

To him the issues in Germany were black and white. The attempted genocide against the Jews was something that demanded a courageous, gospel response by the people of God. There was no nuance. No ambiguity. No way to reconcile the death camps with the duty that comes with being a follower of Jesus. And I’ve tried to live my life, ever since, speaking up for those who have no voice.

But God has been teaching me, over the years, that not everything in life is a Bonhoeffer moment. Sometimes this lesson has been hard to understand. There are issues of importance about which we shouldn’t budge. And then there are many cases when our approach requires us to agree to disagree. I’ve learned that just as it’s important to have courage in a moment of testing, it’s important to have grace in moments when our opinions may be wrong.

Too often we mistake an important issue for a less important one and in the process we make enemies out of people who should be friends. One pastor gave the congregation a good test of divisiveness if “your only model for ministry and faithfulness is the showdown with the prophets of Baal on Mount Carmel. Or the only Jesus you like is the Jesus who cleared the moneychangers from the temple. Those are real examples in Scripture. But the Bible is a book, and sarcasm and whips aren’t the normal method of personal engagement.”

I like that. Elijah used sarcasm and called down fire when the worship of God was at stake. And Jesus used whips when the temple was being violated. But this isn’t the only way or even the primary way the Bible calls us to engage. Quite often we’re encouraged toward gentleness, kindness, and love. Does this mark our interactions with those we love and those with whom we disagree?

Daniel Darling is the Vice President for Communications for the Ethics and Religious Liberty Commission of the Southern Baptist Convention (ERLC). He is the author of Teen People of the Bible, Crash Course, iFaith, Real, Activist Faith, The Original Jesus, and The Dignity Revolution. He and his wife, Angela, have four children and reside in Nashville, Tenn.

This article originally appeared in HomeLife magazine (October 2019). For more articles like this