The Point: Let God’s love drive how you relate to others.

Use the following story to introduce Question #1.

In celebration of the 25th anniversary of the premier of the television show Friends, Meghan Trainor is releasing a cover of the theme song, “I’ll Be There for You.” The song will be released at the same time the Empire State Building will be lit up in red, blue, and yellow, the logo colors for the show. Friends remains a hugely popular show, even 25 years later.

Use the following story to introduce the Live it Out section.

Kristopher Graham, a student at MLK College Preparatory in Memphis had a change of heart after weeks of taking part in the bullying of his classmate, Michael Todd. Michael, who said he was used to being bullied, was new to MLK College Preparatory. He had been wearing the same outfit to school every day for three weeks. “I really don’t have clothes at home,” Michael said. “My mom can’t buy clothes for me because I’m growing too fast.”

After witnessing the on-going mockery, and taking part in some of it, Kristopher realized he had to do something about it. He called a fellow football player, Antwan Garrett, and the two boys collected clothes from their own closets to donate to Michael. Recounting what happened, Kristopher said he apologized when he presented the clothes to Michael. “I told him, ‘We’re in the same third period, and I apologize for laughing at you, and I want to give something to you to make it up.'”

Michael was grateful, telling his new friends, “You guys are the best guys of my entire life.”

Prayerfully consider where there are opportunities for you to let God’s love drive how you relate to others. Choose one of the Live It Out applications.

Nikki Wilbanks grew up in Tennessee before heading to California to study literature at Pepperdine University. After graduation, she remained in Southern California, enjoying a decade-long career as a commercial real estate appraiser and investor. Having returned to Tennessee with her husband, she is now thrilled to be a stay-at-home mom, writer, and Bible study teacher. 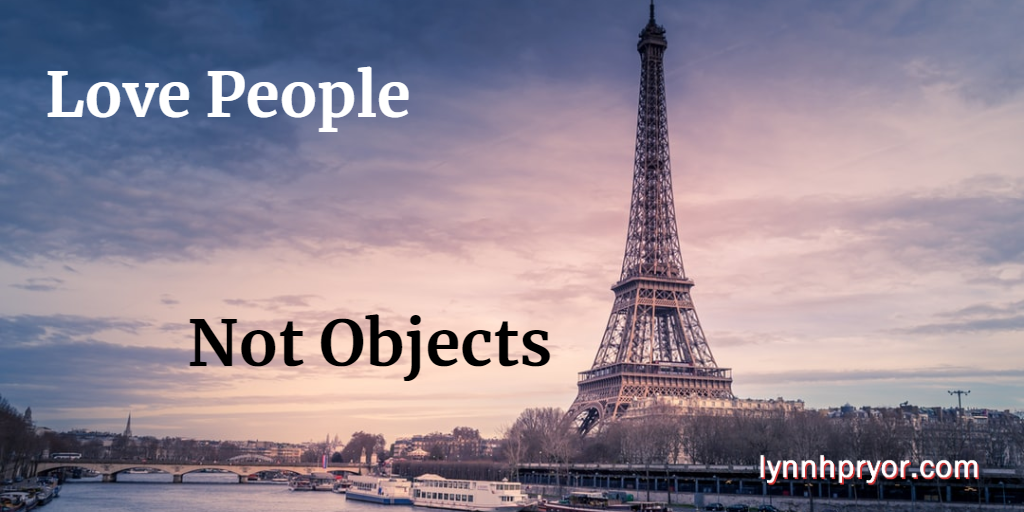 Here’s a brief video giving you an overview of this session: Simplicity, Session 6.