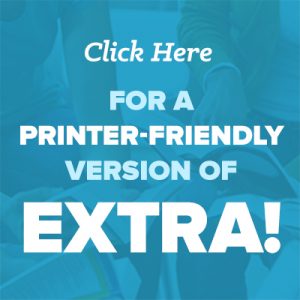 The Point: Godliness with contentment is great gain.

Use the following story as you introduce the session.

Some people find contentment and security in collecting things. Others find contentment in organizing and decluttering. Marie Kondo has made tidying fashionable. Her book, The Life-Changing Magic of Tidying Up, and Netflix show, Tidying Up with Marie Kondo, have people taking a second look at their stuff and asking, “Does it bring me joy.” If something doesn’t spark joy, Kondo suggests you let it go.

However, Kondo recently admitted to softening her approach in her own life. Now the mother of two young children, Kondo says she doesn’t have as much time to tidy and organize as she did when she was single. In an interview with Better Homes and Gardens for the September 2019 issue, Kondo reveals, “To be honest, my situation has changed since I was single. I’ve let go of needing to maintain a perfect home all the time.”

Kondo’s suggestions for simplicity and organization have been widely embraced, with her Netflix show earning her an Emmy nomination.

This session we will study the apostle Paul’s words in 1 Timothy about a life of simplicity and contentment.

Get Into the Study – Option 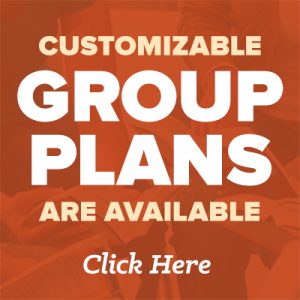 After reading 1 Timothy 6:9-11, display a recent stock market report, perhaps one that only lists the top stocks. Click here for one to share.

Say, “The range of emotions about the wealthy range from admiration to contempt.”

Ask, “What are some companies whose stock you wish you had purchased in your lifetime?”

Consider how your life might be different today, in both positive and negative ways, if you had made that investment decision. (This option is from the Senior Adult Leader Guide.)

Planning for retirement is wise. However, what happens when your sense of security is tied to an account number? The gains in these retirement plans are closely tied to fluctuations in the stock market. Investments in real estate will rise and fall with real estate markets. Even money under your mattress can be lost through theft or fire.

We should not look to earthly possessions for security. Instead, look to Jesus for contentment. Jesus warned, “Don’t store up for yourselves treasures on earth, where moth and rust destroy and where thieves break in and steal. But store up for yourselves treasures in heaven, where neither moth nor rust destroys, and where thieves don’t break in and steal. For where your treasure is, there your heart will be also” (Matthew 6:19-21).

Nikki Wilbanks grew up in Tennessee before heading to California to study literature at Pepperdine University. After graduation, she remained in Southern California, enjoying a decade-long career as a commercial real estate appraiser and investor. Having returned to Tennessee with her husband, she is now thrilled to be a stay-at-home mom, writer, and Bible study teacher.

When is Enough Enough? 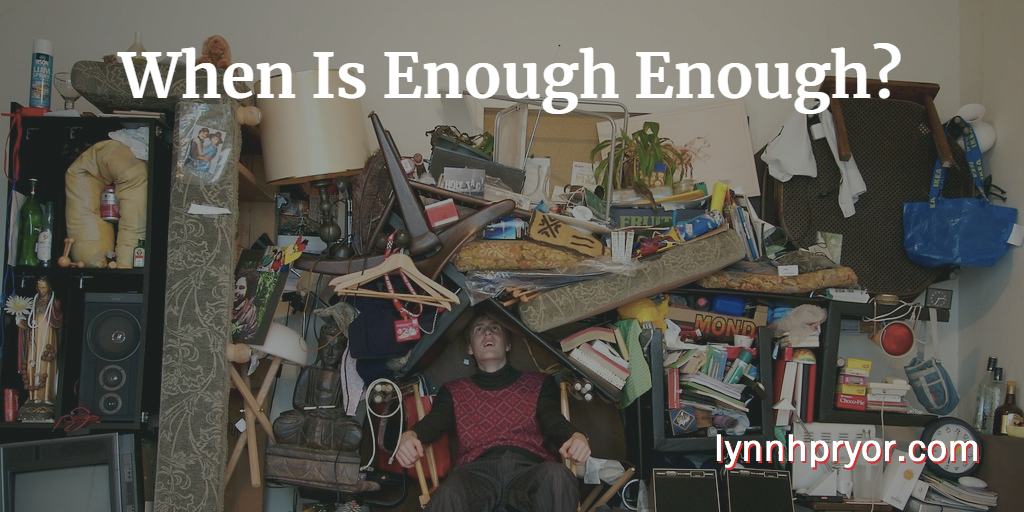 Here’s a brief video giving you an overview of this session: Simplicity, Session 4.