The Point: Because Jesus has won the victory, His people are victorious.

Use the following story to introduce session four.

The Paralympic Games of 2020 have served as a reminder to the world that no matter one’s situation, we can experience victory in our lives. In this way, wheelchair rugby has proven to be particularly redemptive. Rugby is known as one of the world’s most dangerous sports, and the wheelchair version of this popular game is no different.

Joe Delagrave, the US team captain, who broke his neck in a boating accident 17 years ago, shared that “[t]he beautiful thing about this sport is that it’s rehabilitative…You bring someone new into this sport who broke their neck or had an amputation. Through the sports it changes their life to be able to be husbands, wives—whatever that title is in their life.” The redemptive nature of the sport for these individuals has been a powerful force in their personal lives. It is beauty from ashes, life-altering injury to intense wheelchair smashing, competition, and victory (the US won gold in 2000 and 2008).

As Christians, this is a humbling reminder. Christ is our victory over all situations and trials, and we can live and serve others in this freedom, regardless of what our own personal flaws or challenges may be. God has won the war, and we are free to participate in this world in victory. Let us not despair or feel hopeless as we navigate through our days.

In what area of life do you need to remember that Christ has the ultimate victory right now?

Ashley Emmert is a freelance writer and full-time mama from Chicago, where she lives with her husband and two busy little boys.

Study the Bible (Option from the Daily Discipleship Guide)

After your discussion of 1 John 3:23-24, use the following teaching idea.

Click here to play a brief video of the 1980 US Olympic Hockey team facing off against the Soviet Union at Lake Placid. (For the sake of time, begin watching at the 3:30 mark.) The US team pulls out the win and would go on to win a Gold medal. Ask, “What are the keys to securing a victory?” Allow time for discussion. Highlight that victory over doubt and sin is available to Christians because of Jesus’ death on the cross. He makes victory possible.

As you discuss 1 John 5:11-13, share this illustration from Super Bowl LI, which became one of the most famous moments in all of professional sports. This was Tom Brady and the New England Patriots against Matt Ryan and the Atlanta Falcons. The reason this game became so famous so quickly is that the Patriots were losing the game 28–3 in the third quarter—yet still were able to come back and secure a thrilling, last-minute victory.

Conclude by reminding students that we know the ultimate outcome of history: God wins. Which means we win. Which means we don’t have to worry or fret when our situation looks bleak in the present moment.

Study the Bible (Option from the Adult Leader Guide)

In advance, play a video clip showing the victory scene from “Remember the Titans.” Explain that the Titans had gone undefeated during the season but were down with only seconds to go in the state championship game. After showing in the video, talk about how the team was able to win despite the odds being against them. Give each learner an index card and a pencil. Say: Take a minute to list a few challenges you are facing in your life. Think about why those obstacles are so difficult and why Jesus can give you the victory. After a few minutes, encourage learners to take a moment to silently pray for the things on their lists and to thank God for providing the One who is greater than their struggles. Challenge the learners to use their cards as a prayer prompt during their quiet times this week.

Use the following as you conclude today’s session.

On August 30th, the last U.S. troops withdrew from Afghanistan, ending America’s longest war. The final U.S. troops flew out of Kabul marking the end of a 20-year conflict and leaving the Taliban in control. Although Afghanistan experienced many advances in women’s rights and democracy during American occupation, the Taliban swiftly took control as the U.S. began to withdrawal. Many are left questioning whether the 20 years of battle and the lost lives of both Americans and Afghans made any lasting difference. Unfortunately, we can’t always predict the outcome of a war. And the good guys don’t always win.

Christians need not grow despondent, though, even when our news feeds are full of defeat. America’s longest war is nothing compared to the spiritual war being waged between the forces of darkness and light. But we can predict the outcome of this war. And the good guy does win. We take heart knowing that Jesus Christ has already overcome the darkness. As long as we remain in Him, the victory is ours.

Encourage group members to choose one of the Live It Out applications.

Nikki Wilbanks grew up in Tennessee before heading to California to study literature at Pepperdine University. After graduation, she enjoyed a decade-long career as a commercial real estate appraiser and investor. Having returned to Tennessee with her husband, she is now thrilled to be a stay-at-home mom and writer.

Live It Out (Option from the Senior Adult Leader’s Guide)

Conclude the session by singing together the hymn “Victory in Jesus.” 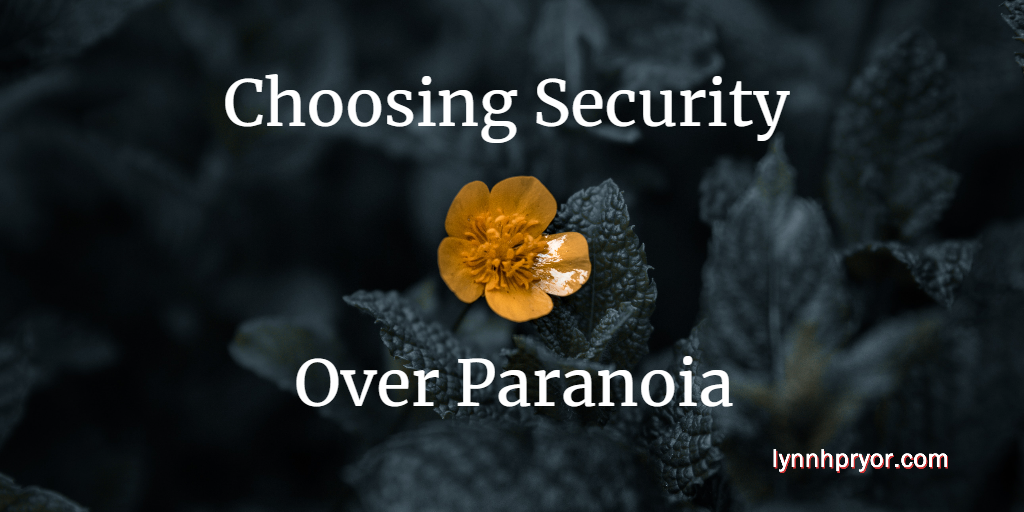