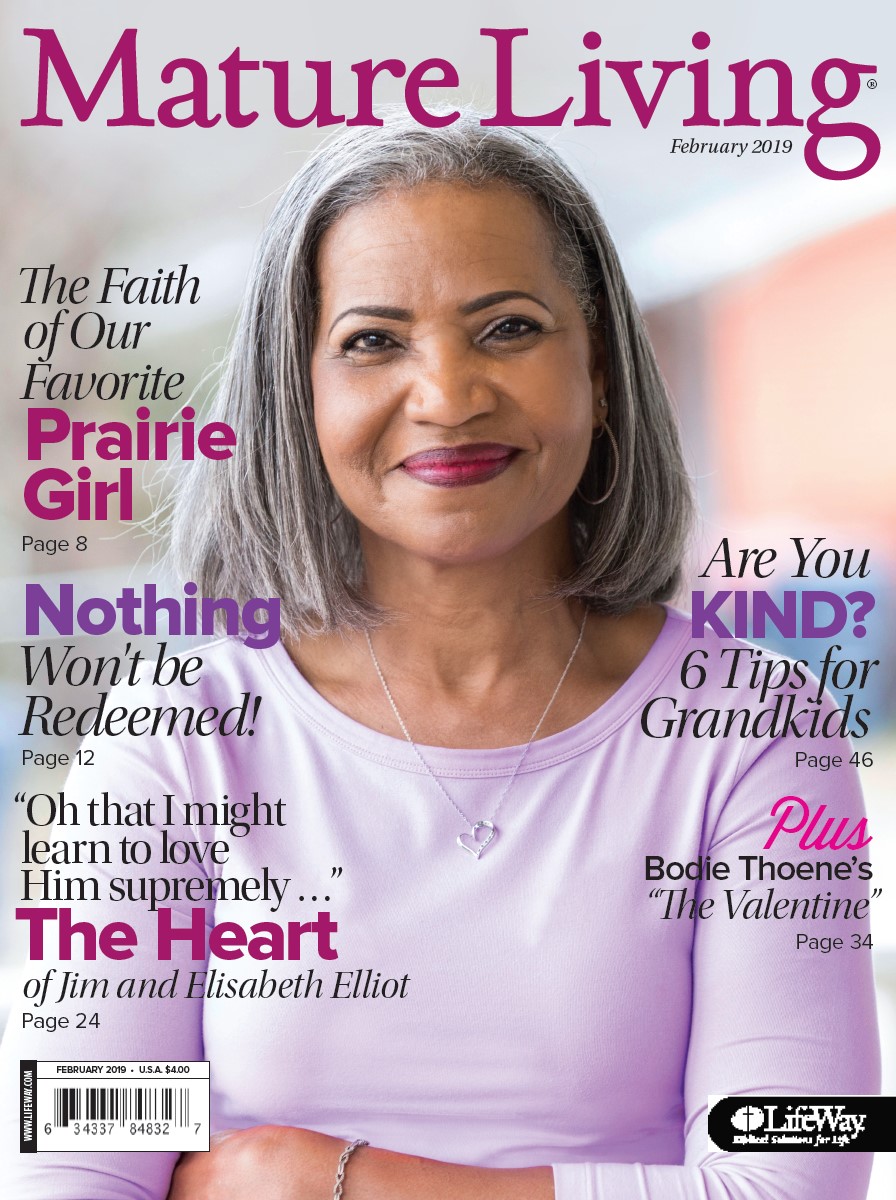 What’s Inconvenience to a Dead Person?

Get a new perspective on yourself.

I SAW A POSTER in a store that brought a smile to my face: “I can only please one person per day. Today is not your day. Tomorrow doesn’t look good either.”

Answer honestly: Haven’t you sometimes felt that way? That you are being bombarded from all sides by people’s expecta­tions? That the demands of daily living are crowding in on your personal space? At times, I feel the same way — that everyone is encroaching on my “me time.”

The very prevalence of the phrase me time indicates that our culture has become self-absorbed. People are more concerned with their own convenience and comfort than the needs of others.

A salesman became lost while driving through the country. As he drove along a country road, he saw a farmer leaning against a fence and decided to stop and ask for directions.

As he approached the farmer, he saw two boys in the field behind the fence. The larger boy had a rope around the neck of a huge hog, and the smaller boy was carrying a basket. The hog would waddle along, sniff the ground, and root something up with its snout. The larger boy would tug on the rope and pull the hog back while the smaller boy grabbed what the hog had turned up and put it in the basket.

The salesman watched while this happened two or three times and finally asked the farmer, “What on earth are those boys doing?”

“Doesn’t it take a lot of time to do it that way?” asked the salesman.

The farmer’s answer: “What’s time to a hog?”

We could ask a similar question: “What’s inconvenience to a dead person?” The apostle Paul said, “I have been crucified with Christ, and I no longer live, but Christ lives in me” (Gal. 2:20). As a Christ-follower, you have an entirely new perspective — that of a dead man or woman.

There are three things a dead person doesn’t have: expecta­tions, agendas, and priorities.

When you’re dead, you have no expectations. Let’s imagine you are a lifelong baseball fan. More than that, you are a lifelong New York Yankees fan. Let’s further imagine the Yankees are in the World Series. Now, imagine your consternation when you realize the prior commitment you made to attend a weekly Bible study will conflict with these games.

You remonstrate with your spouse: “I know I agreed to attend these classes, but you know how much I love the Yankees. No reasonable person would expect me to miss the World Series.” Then, just like the prodigal son, you “come to yourself” and say, “Wait a minute. I’m dead! I don’t have any expectations. Lord, I’ve given them all to You.”

When you’re dead, you have no agendas. Having been cruci­fied with Christ, your one and only agenda is the will of your Master. Your only question is the one Saul asked on the road to Damascus: “Lord, what do You want me to do?” (Acts 9:6, NKJV).

When you’re dead, you have no priorities. Before you were “buried with him by baptism into death,” you had your own priorities that centered on what was important to you: family, job, hobbies, vacations. Now that you have been “raised from the dead” to “walk in newness of life,” you have no priority except the one Jesus had: to do “the will of him who sent me” (Rom. 6:4, John 6:38).

The reality is that, as a believer, you are a dead person walking: dead to your old life, but walking in “newness of life.” In contrast to a world tuned to radio station WIIFM — What’s In It for Me? — you can say as Jesus did: “I am among you as one who serves” (Luke 22:27).

And along the way, when the serving is sometimes inconve­nient, that’s OK. Because, after all, what’s inconvenience to a dead person?

STEVE ROGERS is co-creator of BandTogether (bandtogether.rocks), a music education company for families. A well-known author, songwriter, and speaker, he co-wrote with his father. He and his wife, Cindi, have a daughter and a grandson.

This article originally appeared in Mature Living magazine (February 2019 For more articles like this, subscribe to Mature Living.