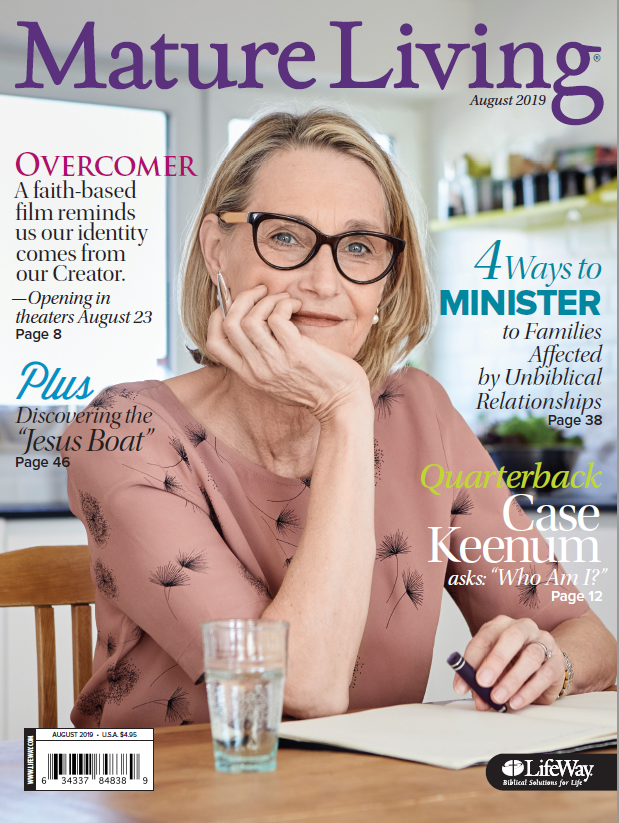 When You Don’t Know What to Say

How can you minister to parents and grandparents of children in same-sex relationships?

MY WIFE AND I WERE so glad to see our old friends from seminary. We had great respect for this pastor and his wife. They had faithfully served two congregations more than 39 years and have always been the model of a happy, well-balanced family.

The conversation over dinner turned to catching up on our children. I noticed my friend’s expression change from a light-hearted smile to a look of concern. He quickly switched the subject of our conversation away from children to old memories and funny stories.

Later he pulled me to the corner of the restau­rant parking lot and quietly said, “I don’t talk about this much, but you will probably hear the news from somebody. Our middle son came home from college this summer and told us he was in a relationship with another young man. To make matters worse, he wants to bring him home for Christmas!”

I didn’t know what to say. I gave my friend a strong handshake and weakly said, “I’m praying for you.” We went our separate ways.

My friend’s dilemma with his son is being repeated in thousands of homes across America. Several surveys estimate that same-sex relation­ships presently exist in 4.5 percent of the United States adult population. Churches are not immune to the growth of adults who are entering same-sex relationships.

Many families are sitting in our pews, hurting because a child or grandchild has made the decision to live in opposition to biblical teaching about marriage and relationships. They are torn between the love for their children and the biblical truths they hold dear. How can we as Christ-followers minister to these families?

Fifteen years ago, I had another close friend whose oldest child had entered a same-sex relationship. He and his wife were so grief-stricken over their daughter’s actions that it affected their ministry and their relationship with their other children. Eventually, they sought a Christian counselor who helped them. Later he told me, “I had to release my child into the hands of my Father. We could not carry the guilt and burden ourselves. He can carry what I can’t.” That is simple theology but an important truth for parents and grandparents of those involved in unbiblical relationships.

We, as the church, should not give up on these people either. We believe, as Paul, that the grace and love of our Lord Jesus Christ can lead any person to genuine repentance and new life.

Love these parents and grandparents who have children and grandchildren in same-sex relationships. Encourage them to find hope in their relationship with Christ. Let these families know there is also support for them in faithful, compassionate friends in their local church.

DANNY HEDGEPETH is a bivocational pastor who resides in Bogart, Georgia. He and his wife, Sherry, own an agency in Athens, Georgia, that specializes in the care of older adults.

This article originally appeared in Mature Living magazine (August2019). For more articles like this, subscribe to Mature Living.